An inspiring tale about friendship, sacrifice and conquering the impossible.

An inspiring tale about friendship, sacrifice and conquering the impossible.

Le Gouffre is the first animated short film produced and directed by Lightning Boy Studio, a young creative team based in Montreal. The film tells the story of two spirited travelers who come across an incredibly wide chasm on their journey and decide to build a bridge to cross it. Released in February 2015, the project had first gained a lot of attention following the huge success of its Kickstarter campaign, which allowed the creators to finance the movie's post-production. Many were impressed by the passion and determination of the small team of three animators, who spent more than two full years creating the 10-minute film.

As of now, Le Gouffre has been selected in more than 60 festivals around the world and won nine awards, four of them for "Best Animated Short".

- THE TEAM-
Lightning Boy Studio was born in 2012 out of a shared passion : to tell great stories. The three founders met in animation school in 2009 and have dreamed ever since to be able to work together on projects of their own. Le Gouffre is the result of their first collaboration. The team is now working on a new idea for an animated feature film and is looking for partners and investors to join in on this adventure.

WANT TO GET FEATURED?
All CGI artists, studios or schools who would like their work featured or published on CGMeetup please apply below. We’re looking for short films, commercial spots, breakdowns, showreels etc.
Submit here → http://www.cgmeetup.net/forums/ or http://www.cgmeetup.com
Contact us here → info@cgmeetup.net

Please Note: All videos are uploaded after written copyright permission from respected artists, studios or schools or part of the Creative Commons license.
https://creativecommons.org/licenses/by/4.0/legalcode
For more details or to dispute please contact us at info@cgmeetup.net.

ABOUT CGMeetup:
CGMeetup is the #1 inspiration resource for all CGI, VFX, 3D and Digital artists. We feature a wide variety of CGI content including behind-the-scenes, vfx breakdowns, short films & showreels.

- 0:23 This melody will be the motif representing the friendship/bond of these two characters

Birds @ for me. The Seed of Inspiration. "INSPIRATION IS A PARADOX"

I especially liked the part at where one of them gives up hope and when the other one gets an idea how the sun shines on them. Minute detail but has a huge impact!!!!! The whole video was just wow!!!!!!!!!!

AHHHHHH! That's not structurally sound. Don't tell me that bridge is gonna break. Okay I just paused the video I'm gonna watch the rest of it.

- 3:00 The two characters have decided together to create a bridge, and this motif starts playing when they head out to get the wood to build the bridge.

- 3:43 Now the motif is playing when they started building the bridge.

You are so beautiful that you give the sun a reason to shine.

the music made this moment incredible.

- I think there is a bit artificial helplessness. Don't get me wrong, I love this animated short, it's one of my favorites, but the boys could carry 2-3 meter rope in case of such complications, so he could throw one end of the rope to his friend and not just stretch bare hands, so they could both totally survive.

check guys if I'm correct maybe the distance is like a one ruler (12 inches)?

For those who were wondering, at , the blond guy screams "SAUVE LA !" (Save her !) so... We can imagine that they both did this to go save someone dear to them in the gouffre ! A sequel would be awesome because now I'm curious lol !

Did anyone noticed??? ___boy name was Hussain❤❤

- 7:50 Now the motif has been played three times before, and it has established that not only does it represent the friendship of the characters, but also the journey they took to get to this point. But now, the melody has a more sadder tone to it. The character looks back at the bridge, seeing all they have accomplished and all the great memories he made with his friend (represented by the violins playing the melody again at 7:35). But the character realises that this is the end of his story (represented by the sadder version of the melody overlapping the violins at 7:38), so he decides to fire his flare gun, not only to signal that they made it across, but to also signal the end of his life. So the music builds up and up, until he finally fires.

this beautifully created scene along with the music was amazing. The ending was bittersweet. I hope the blue shirt man reached the destination for the two of them.💙

Legend has it that this guy suffered as a result of dropping the map earlier.😂😂😂 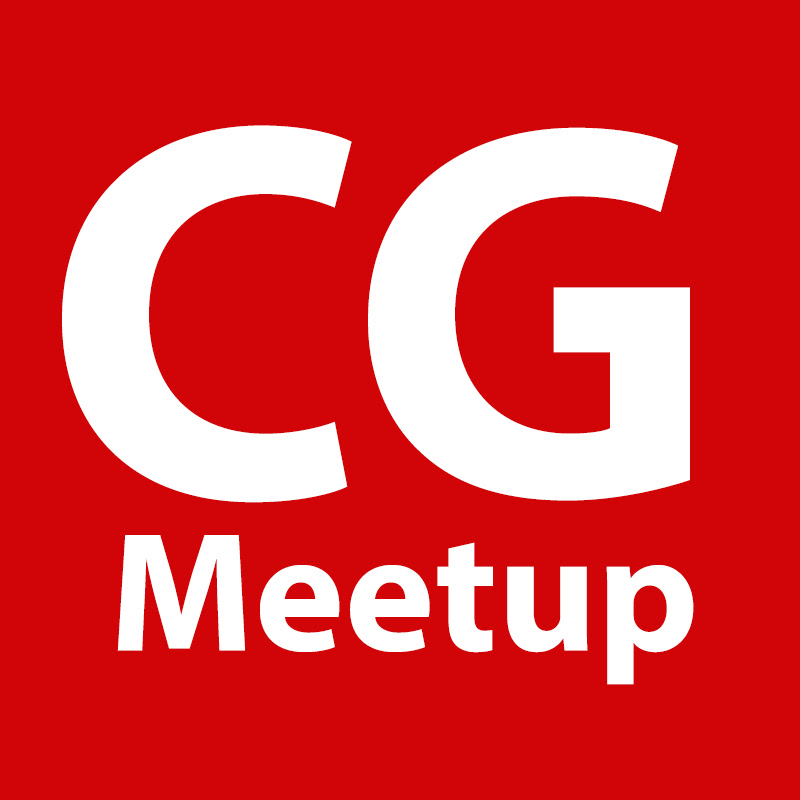 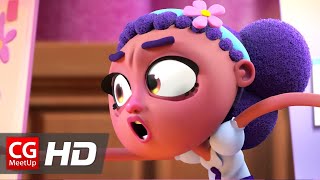 I love how they added a meme there 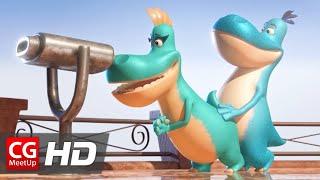 What the hell did he just say?!

What does the father say at ?